We are a team of like-minded construction professionals who have deep history and experience within the industry, and are passionate about supporting it with technology that can be used by field workers. We’ve worked on-site and with project teams for years and were tired of rolling out corporate systems not built for end-users.
‍
Riskcast Solutions is software focused on productivity and forecasting for the construction industry. Our platform provides a way for crews to capture labor, material, equipment, and more without exhaustive data entry processes and complex spreadsheets.  We turn that information into real-time data analysis, empowering teams to elevate safety and productivity and identify wins and potential improvements on the spot. 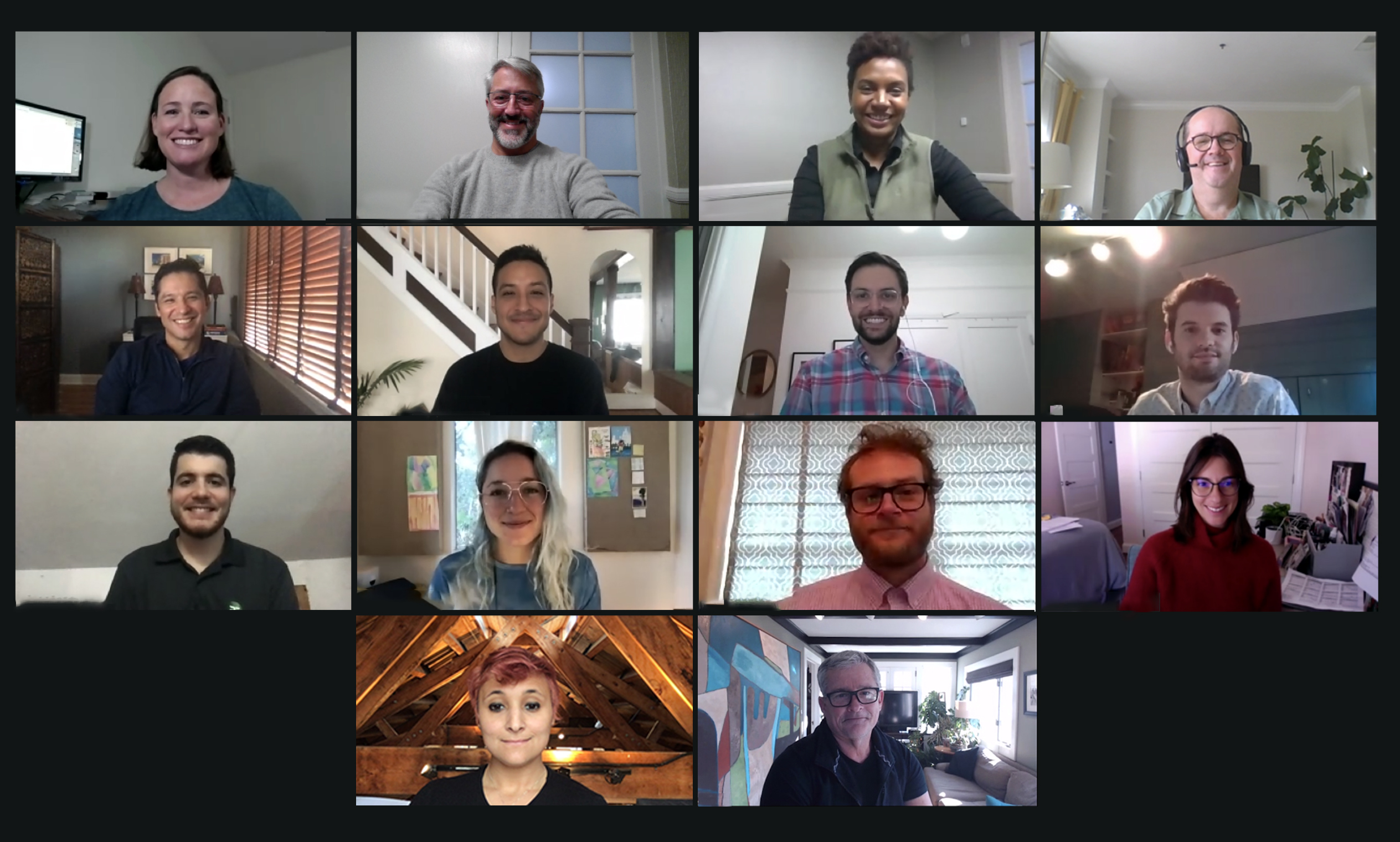 At Riskcast, we're obsessed with providing tools for the field that are easy to use for on-site employees. We understand that as construction professionals, your focus is not managing software, but getting work done! Use Riskcast in the field so you can get back to building.

Riskcast Co-Founder Reggie Arichabala has been around construction his whole life. After immigrating from Ecuador, Reggie's father started a local ironworks company in New York, where Reggie spent his childhood Saturdays working alongside him.  Reluctant at first, he soon embraced the lifestyle as he became the first kid on the block who could weld or torch himself out of any situation.  That foundation motivated Reggie to study Civil Engineering at NYU with hopes of one day joining the family business.

In 2005, life intervened when a construction accident seriously injured his father and ended his career.  Convinced that technology could play a part in mitigating risks inherent to the industry, Reggie began formulating Riskcast Solutions,  a real-time production tracking tool that could create timely and accurate analyses for project managers.
‍
When Reggie crossed paths with Alec Thomson in their work for Skanska, it clicked. Together they officially launched Riskcast and began building a grassroots team of construction and technology leaders.  Today, Riskcast is a growing platform that provides project teams with easy-to-use tools resulting in real-time data and the ability to track costs and trends, improve safety and compliance, and increase productivity and profit.

We'd be happy to show you how our system can protect your project's margins
Thank you! Your submission has been received!
Oops! Something went wrong while submitting the form.